Country the Musical is a vibrant, contemporary country musical set in a fictional down-home supper club in Bakersfield, California. With an original storyline focused on the lives of six people whose points of connection are found at the club, the show features three women who work as waitresses and also perform with the house band, and the three men who intertwine and interact in their lives:

There’s Loretta Jane Franklin, 40s, the returning “prodigal daughter” who’s come back to Bakersfield after yet another stint in Los Angeles disappoints both her dreams of a music career and a chance at romance. Sad and cynical, with killer pipes and a resilient sense of humor, Loretta’s charm is that she still holds a spark for what might be—with men and music—and lets that optimism “carry her on.”

Annie Lynn Tyler, 20s, a homegrown girl, is all innocence and naivete, with a boyfriend more interested in farming than romance, and her own dreams of a singing career. Young enough to feel she’s got all the time in the world, Annie finds herself easily distracted by the various men orbiting around the bar, yet maintains a certain competitive relationship with Loretta, who sees her as a rival for centerstage.

Trina Lombardi, 50s-70s, a transplant from New York or Chicago or somewhere urban, has been at the club long enough to become its official “den mother.” A divorcée, and singer herself in an earlier life, Trina is smart and sassy, suffers no fools (at all), and has an abiding (if unrequited) affection for the proprietor of the establishment, Wild Troy Owens. She performs occasionally with Loretta and Annie, but most often lends shoulders and ears to keep the peace and equilibrium at the club. 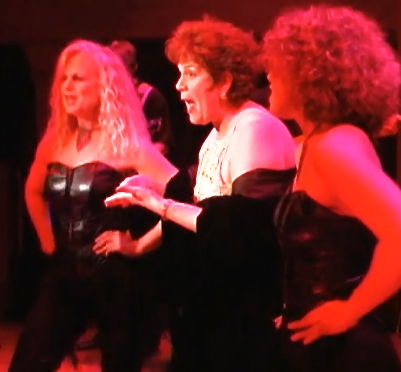 Wild Troy Owens, 50s-70s, is the club’s proprietor, MC, referee, carnival barker, and friend to all. A jovial, big-hearted man, his quieter side is wrapped up in his late wife Eva; as much as he might enjoy the persistent and loving attentions of Trina, he can’t seem to let go of the past. Where he puts his estimable love and devotion is in his friendships, particularly the avuncular, protective role he plays with both Loretta and Annie Lynn.

Frank Johnson, 40s-50s, is Wild Troy’s buddy from way back. A long-haul trucker who’s been living in LA but is home in Bakersfield for a stretch, Frank finds the camaraderie at the club a tonic for his contentious divorce and the impact it’s having on him and his young son. It’s not long before he’s drawn to Loretta, but her continuing frustrations with her career, as well as a—perhaps misguided—flirtation with a certain Los Angeles Times travel writer in town to cover the club, keep them dancing around each other.

Timothy Longstreet, 30s, is that Los Angeles Times travel writer, and he’s the classic fish-out-of-water who keeps puttin’ his foot in it. Reveling in the attentions of both Annie and Loretta, he slowly morphs from a city boy into a cowboy-boot-Stetson-hat-western-shirt-wearin’ “local,” ready to extend his stay in Bakersfield for the sake of love, only to get caught up in the rivalry between the two women vying for his attentions. 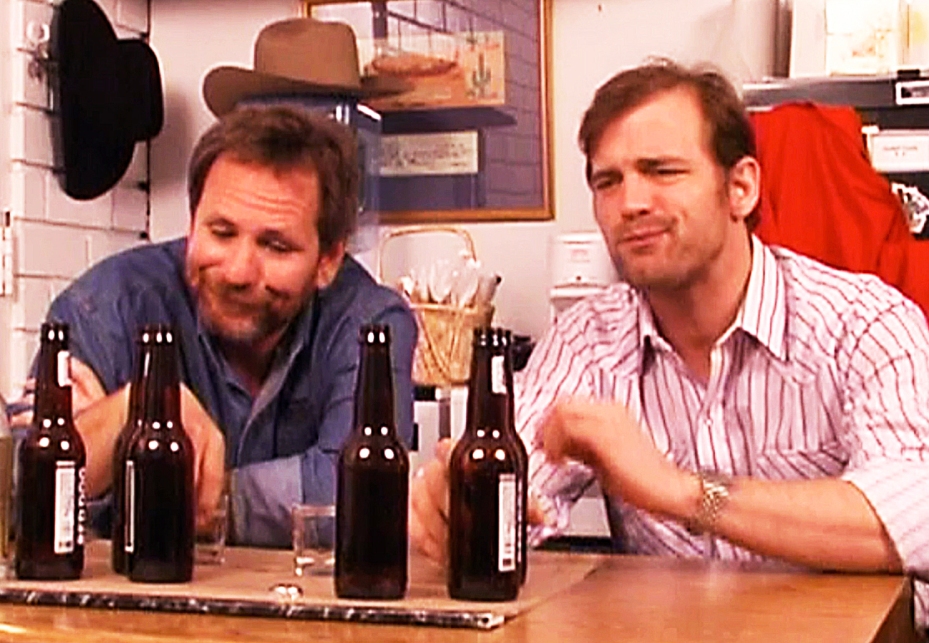 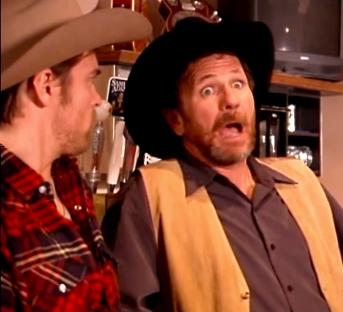 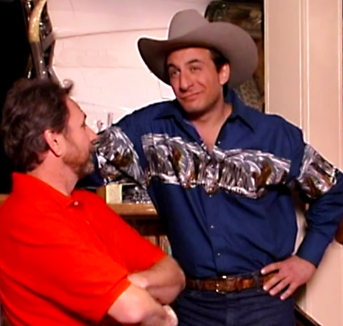 And so the story goes… Loretta finally sees the folly of her ways with Timothy, leading her and Frank to move gently toward one another; Trina continues her quest to win Troy’s love, and Annie gives up her farmer to take Timothy seriously. But the plot truly thickens when Timothy invites some influential music people to the club to hear both women sing. With promises dangled of a record deal that might emerge from The Voice-like competition, hopes—and tensions—rise. The two women, and all in their circles, get swept up in the drama, the music, and the evolving relationships that bind them, leading to an unexpected, touching ending.

Filled with both humor and humanity, the story of Country the Musical winds through hope and heartache, dreams and disappointments, love and loss, and the inevitable clash between youth and wisdom, experience and naivete— in other words: LIFE.

With a full country/rock band, and cast of three men and three women, the show is contemporary and compact, its narrative and themes both evergreen and universally appealing.

“Pete Wilke isn’t the first name that comes to mind when the subject of country music comes up.”

Which makes sense, particularly when you consider his unlikely trajectory from law to writing Country the Musical.

To begin with, Wilke lived for a few years in the small resort town of Kalispell, Mont. Moving there from Southern California at age 13, he said he “went from holding a skateboard in one hand to toting a shotgun.”

Down from Montana (ironically, the name of the album he’d write and record after the musical launched), he headed back to Southern California for college, graduating from UCLA in 1971 with a degree in Political Science. He later earned his JD (1976) from Gonzaga University in Spokane, Washington, the state where he lived and worked in private practice for the next decade or so.

But even during those years focused on law, he was never far from his more creative side:

Wilke was a big fan of country music who got hooked on the songs of Kris Kristofferson and Willie Nelson. “I loved the simplicity as well as the directness of their storytelling right off the bat,” he said.

Little known at the time, Wilke had been writing country songs since those early college days in Los Angeles. After a new marriage brought him back to that creative mecca in 1990, where he became a member of the California State Bar and the Los Angeles County Bar Associations in 1992, his repertoire expanded, along with his desire to do something with the large collection of hummable, danceable, memorable songs he’d accrued.

Still, the seeds to “Country! The Musical” weren’t sown until three years ago [1996], when Wilke was working on a lawsuit involving a vineyard in Tulare County. During the trial, he spent a lot of time in Visalia, Tulare and Bakersfield. Writing songs, he said, helped release some of his ongoing, business-related stress.

“Writing really helped me to relax, and some songs just burst out,” he said. “‘Sweetest Smile This Side of L.A.’ is based on a friendly waitress who was inordinately physical, shall we say,” he said with a laugh. “I wrote it one day in the parking lot of Andersen’s Pea Soup, halfway between Fresno and Visalia.

“I wrote another one, ‘Where Soft Hands Once Lay,’ while I was staying at this Holiday Inn in Visalia,” he said. “They’re not autobiographical, but the songs do have ties to the everyday lives of ordinary people. […]

“At night, I’d hang out at some of the clubs and bars, so when the idea came to me to write this musical, a barbecue supper club based in Bakersfield just popped into my head. Plus, it is the home of West Coast honky-tonk.”

Wilke hopes audiences will not only be entertained by “Country! The Musical,” but also moved by its message.

“The reason it’s set in a saloon is because that’s where you spend time with your friends . . . either crying in your beer or maybe raising a glass in celebration of something,” he said. “It’s perfect for the theme of our show.

“We want people to come away feeling that it’s OK to be flawed . . . it’s all right to have self-doubts,” he said. “As long as you hold on to your dreams . . . if you persevere and approach life in a positive manner, things do have a way of working out.”

Twenty years after the show premiered, and with a spark ignited when a theater influencer listened to the tunes recently and remarked, “It’s time to ‘reboot’ this country classic!”, Pete Wilke is currently seeking new production and licensing opportunities for the show.

For details, information, or discussion, please contact him at the following: